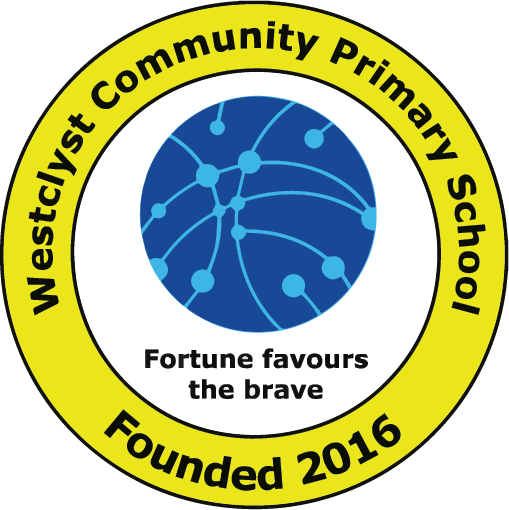 This term in Year 1 we have begun our Oceans project which is one of our favourites. So far we have learned what the 5 main oceans are and where in the world they are located. We have also been sent an extract from a diary written by an ocean explorer named Luke, who has sailed from England round the world to Antarctica. We were so inspired by his adventure we have begun writing our own sea explorer diaries and have loved putting together our plans for this.

Year 1 have also begun testing materials to see which would be best for making our own boat out of – so far, we know that cardboard and tissue paper would not be a good idea!

Later in the term, we will work in teams to build our boats and test them out to see which group has been the most successful and hope to share our finished sea explorer diaries with Year 2 virtually.

Finally, this topic has enabled us to begin learning about all the different wildlife and sea creatures that live in the oceans around the world. Our favourite fact so far is that jelly fish can be as small as 1mm! 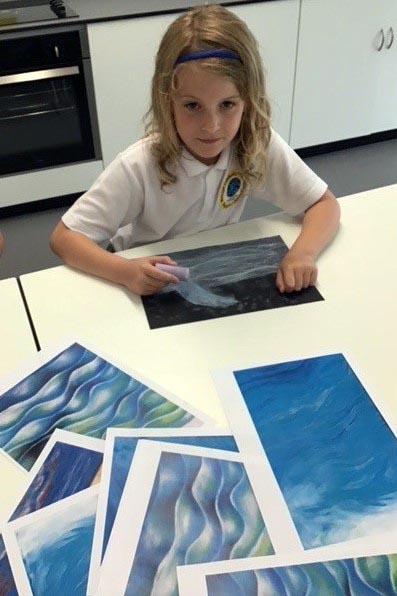 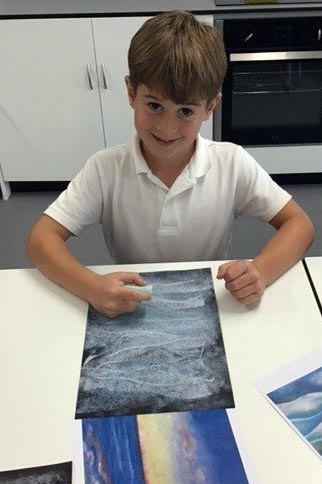 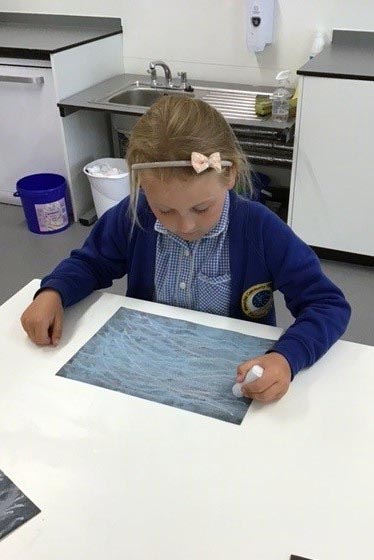 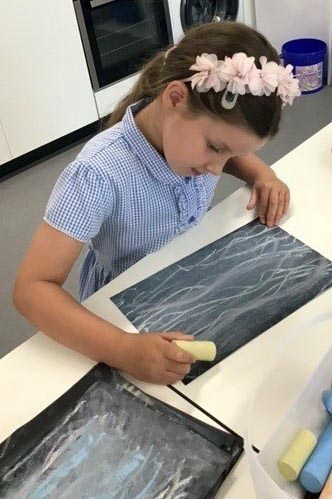