Year 4 had the honour of attending the first school trip of 2021. After a variety of virtual fieldtrips and in class adventures due to COVID, they were finally able to take a day out to Wildwood Escot. Greeted by various different weathers, Year 4 began their time at Escot entering the two-metre-high hedge maze.

Studying Anglo-Saxons back at school, Year 4 were led into a reconstructed Saxon village at Escot. Here they were shown replica weaponry and armour whilst being told about the beginning of the Dark Ages. In this village, Year 4 had the opportunity to explore multiple houses akin to those found in the 5th century, with willow beds, hanging furs and wooden utensils. They were shown how wheat is turned into flour and then into bread – a staple in the Anglo-Saxon diet. Year 4 were shown how to use a chisel and mallet to carve runes into wood, whilst also working with the carpenter to use a spindle made of live willow. Finally, the blacksmith encouraged the children to volunteer in the forge to help create a brooch using fire, anvils and hammers.

On the other half of the day, Year 4 were taken on a Foraging Walk around the park. They were shown how to identify different plants and told how they might have been used in Anglo-Saxon Britain. On this trail, they also had the luxury of meeting a variety of different animals: wild wolves, boars, lynx, wildcats and Arctic foxes. The class learnt more about these rare breeds and their impact on Britain over the years. Some of the class enjoyed braving the drop slide before learning how to eat stinging nettles safely.

It is safe to say that they returned to school full of excitement, ready to return next week and venture into the forest for Bushcraft activities and the Swamp Walk. 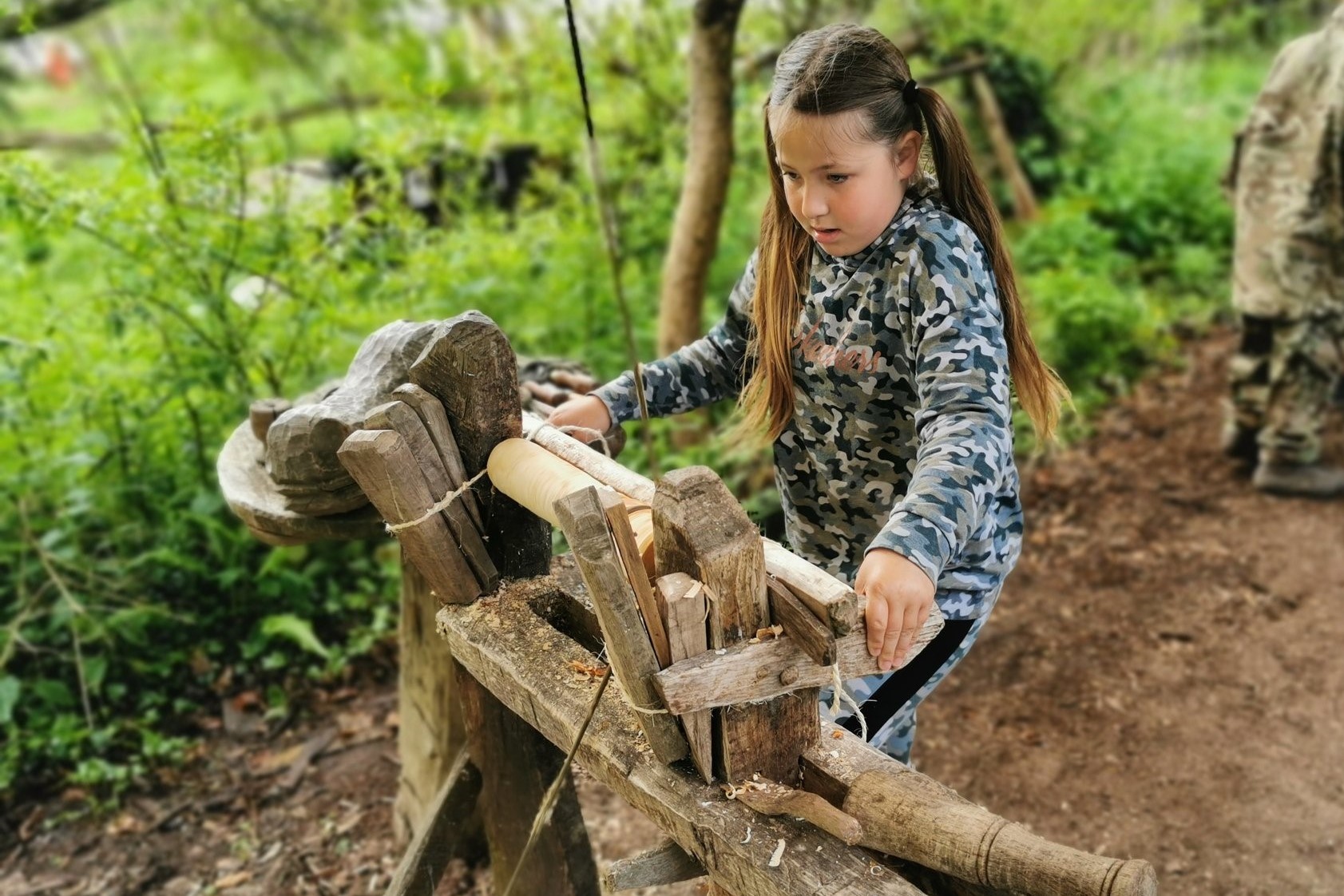 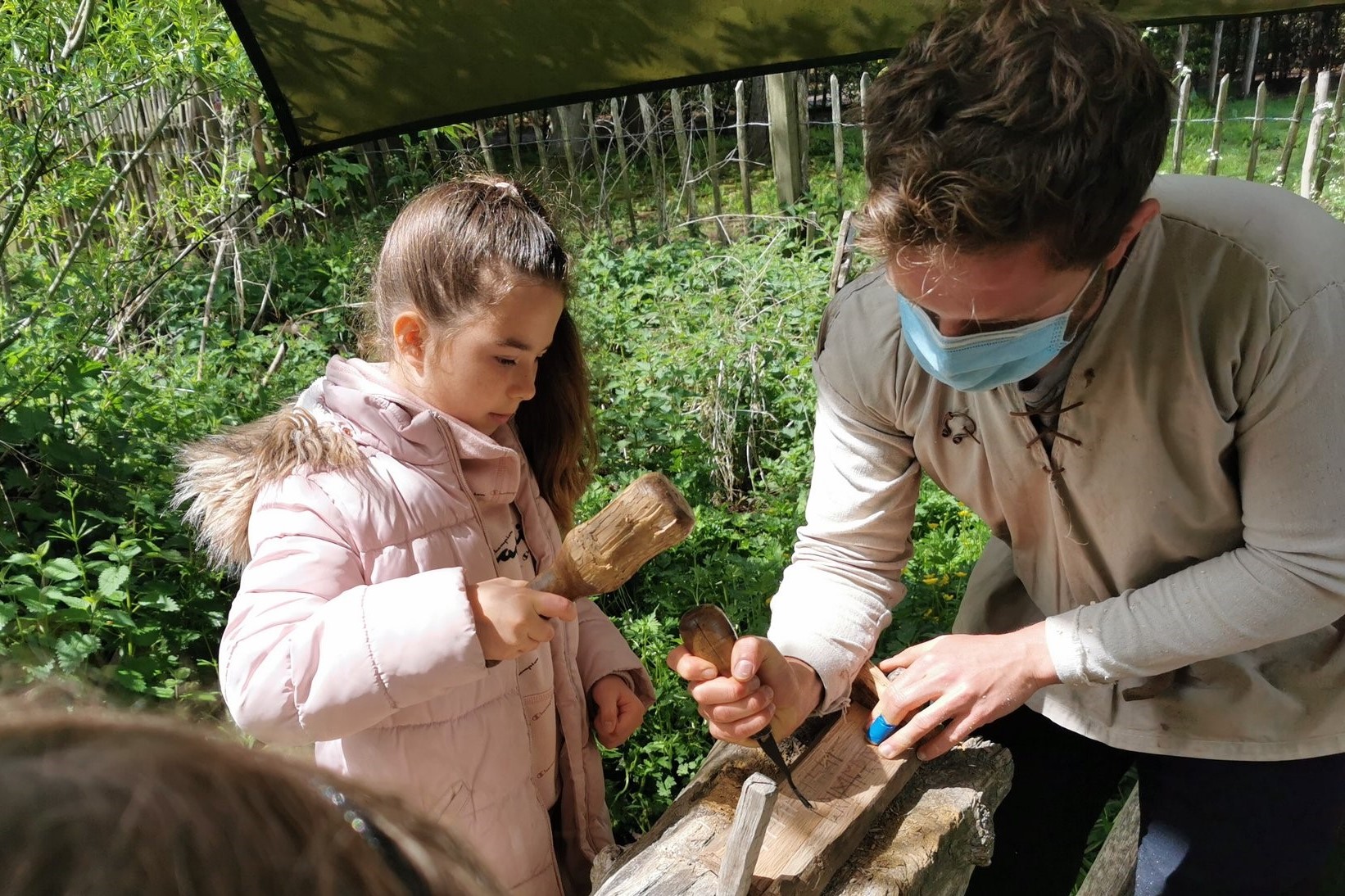 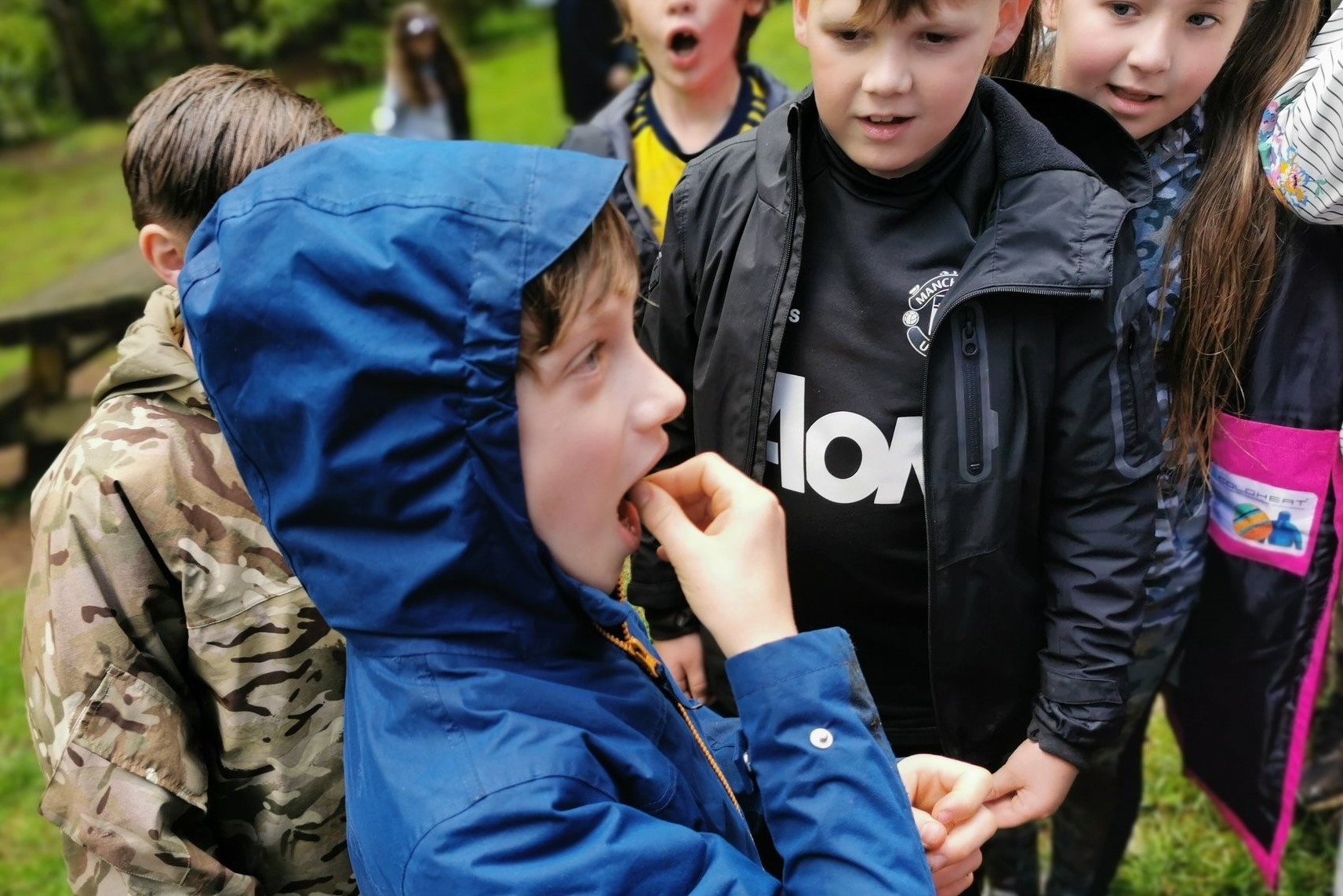